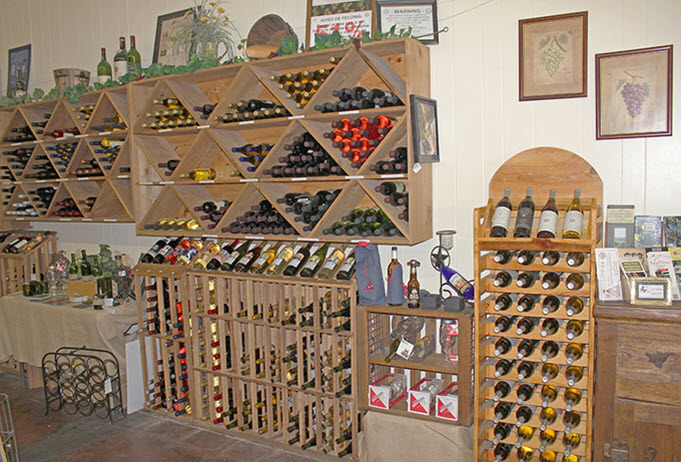 Wine production is not new to Texas. It was first recorded in 1662 as the mission culture expanded north across New Spain. A very different selection of grape varieties was grown then. Many of the vineyards contained Texas native grapes usually found growing along rivers and streams. In the 19th Century, there were efforts to grow imported grapes from Europe, especially in the Hill Country area. Most of these early varieties were lost during the time of prohibition. Only the Val Verde winery in the Del Rio area, founded in 1883, managed to continue in business. Now, most of the grapes produced for wine represent the varieties commonly grown in the Old World.

The Texas wine and winery revival of the 1970s and 1980s has allowed over 300 vineyards to develop and produce grapes used for winemaking. Texas is now the fifth leading producer of grapes used to make wine in the United States. Some 220 wineries are now operating in Texas. While some grapes are grown across the state, most come from one of these six recognized viticulture areas.

Featured Wine of the Month

This month’s featured wine at our store is:

Viva Rosso is a new wine made exclusively for the Llano Estacado Winery. It is produced from grapes originating in Piedmonte, Italy in the province of Alessandria. In the tradition of this region, Viva Rosso is made in a style that is slightly spritzy and bottled under pressure.

The grapes are processed and bottled in Italy and produced using an arrested fermentation technique making it a partially fermented juice. This process results in a small amount of natural CO2 being dissolved in the wine giving it the characteristic “spritz”.

This wine has a much lower alcohol content that makes it a healthy alternative for an active lifestyle. It’s a perfect wine to relax with at the end of the day, enjoy with Barbeque or pizza, or even strawberries and cream.